A BOOK ABOUT HEROISM IN WARTIME FRANCE

Andrée's War tells the story of the French Resistance during the Second World War and the part Andrée played.
​***
After the war Andrée was awarded four medals for her actions – The Médaille de la Résistance,  The Croix de Guerre with silver star, and  L'Ordre National du mérite (Le ruban bleu) and The Légion d’honneur  (1995)

The book about Andrée and the French Resistance costs £16.99 (including P&P within the UK)
All royalties and any net author profits from this book, written by Andrée's daughter Francelle Bradford White, are donated to the Charitable Trust established in Andrée's name to fund research into any form of Alzheimer's disease or dementia and to provide support for those suffering from it.
order BOOK 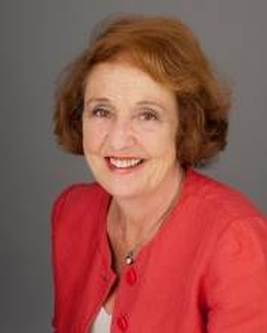 Francelle  first learnt about her mother’s exploits in the French Resistance when she was 6 years old and subsequently spent much of her childhood listening to her mother, grandmother, uncle and their Resistance friends talk about their wartime memories.  Based on  Andrée's diaries and conversations over the years, Francelle brings her mother’s story to life. Despite her lifelong modesty,  Andrée has been lauded by the French government for her bravery.
It is hoped that this book will bring her achievements - and the courage of the French Resistance - to a large audience whilst helping fund Alzheimer's and Dementia .... A film would be her dream.
MORE ABOUT FRANCELLE

​Andrée Griotteray was only 19 when the Germans invaded France. She was just another young teenager, in search of fun and frivolity. Instead she found herself living in an occupied city, forced to work alongside the men who had invaded her country. Unable to stand by and do nothing, her younger brother Alain first set up an underground newspaper, urging readers to join the resistance, before creating his own resistance network. Andrée risked her life to help him in both endeavours.

Francelle regularly gives talks - around the UK and abroad, about Andrée’s War and the French Resistance.
She tailors each presentation to the audience in question, and enjoys taking questions from attendees.
​If you would like to arrange an event with Francelle​ please get in touch
EMAIL FRANCELLE

See  some comments about the book and francelle's talks below

THE ANDRÉE GRIOTTERAY WHITE CHARITABLE TRUST
​(REGISTERED CHARITY NO: 1157258)
ROYAL TRINITY HOSPICE
A grant of £54,000 has been donated to Royal Trinity Hospice by the Andree Griotteray White Trust to provide financial stability over the next two years to the end of care community Dementia nursing during these uncertain times 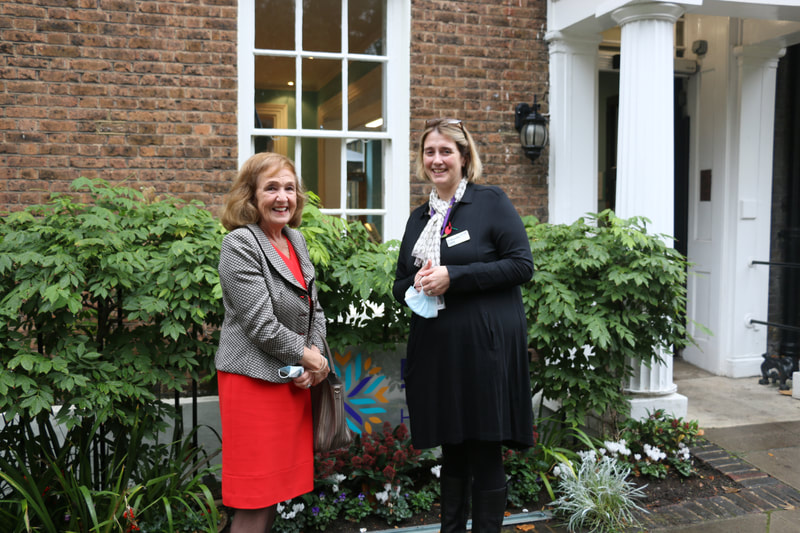 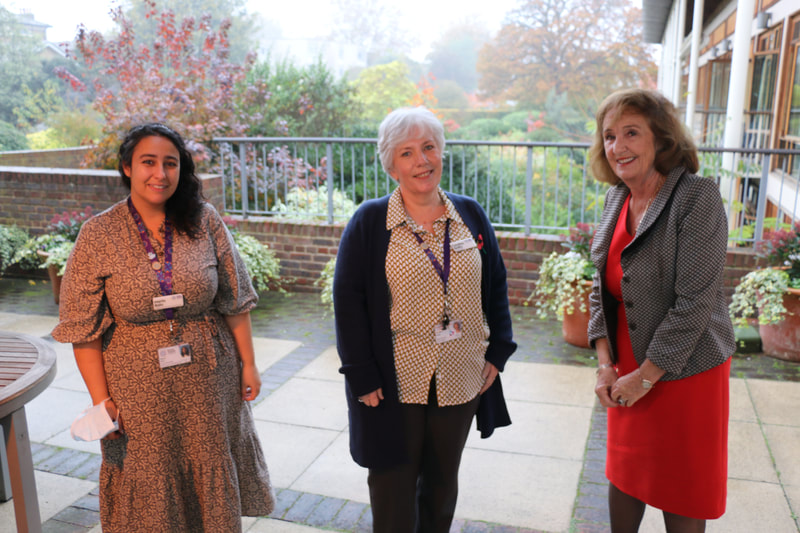 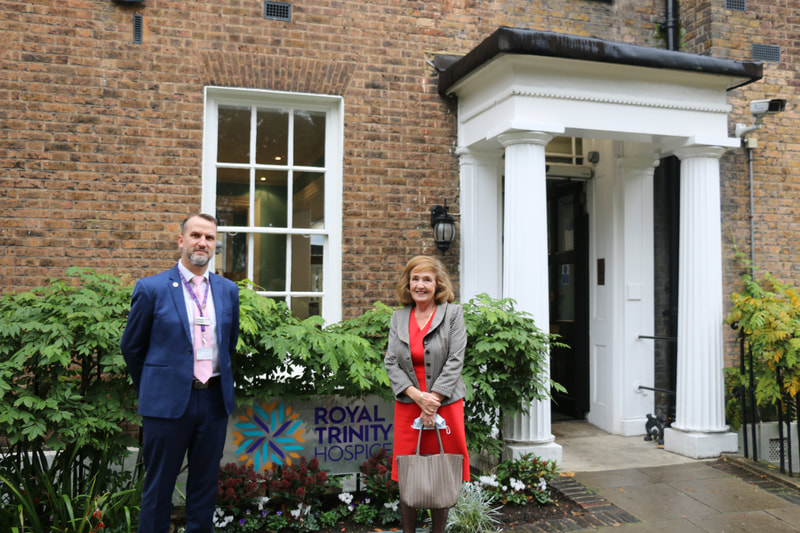 Dementia UK is extremely grateful to the Andrée Griotteray White Charitable Trust for the generous donation of £54,000 last year
This funded the creation of the new Young Onset Dementia Service at Imperial College London.  We are delighted to provide you with this short update report to outline how the project is progressing, and the support it has already begin to provide for families since it started in January 2019.  The support of the Andrée Griotteray White Charitable Trust has been the most significant contribution to the creation of this vital new service, which is already helping families to cope with the demands of caring for a loved one with Young Onset Dementia. We would like to thank you very much once again, ​